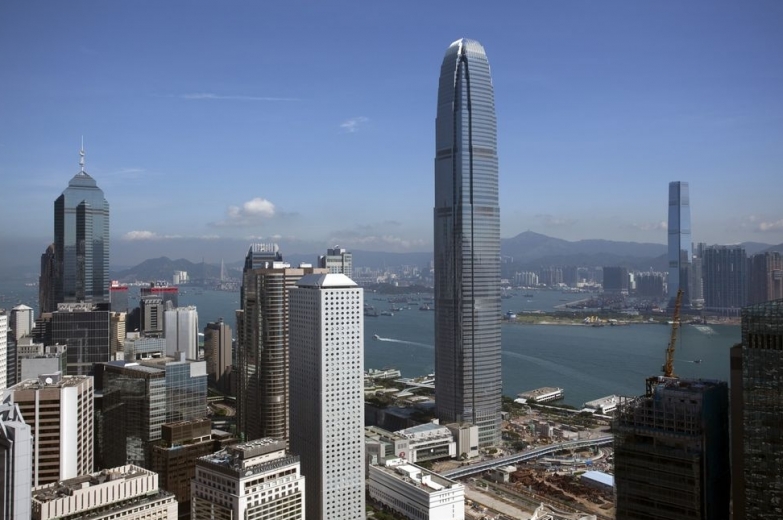 The International Finance Centre, abbreviated as IFC (branded as "ifc") is a skyscraper and an integrated commercial development on the waterfront of Hong Kong's Central District.

IFC was constructed and is owned by IFC Development, a consortium of Sun Hung Kai Properties, Henderson Land and Towngas.