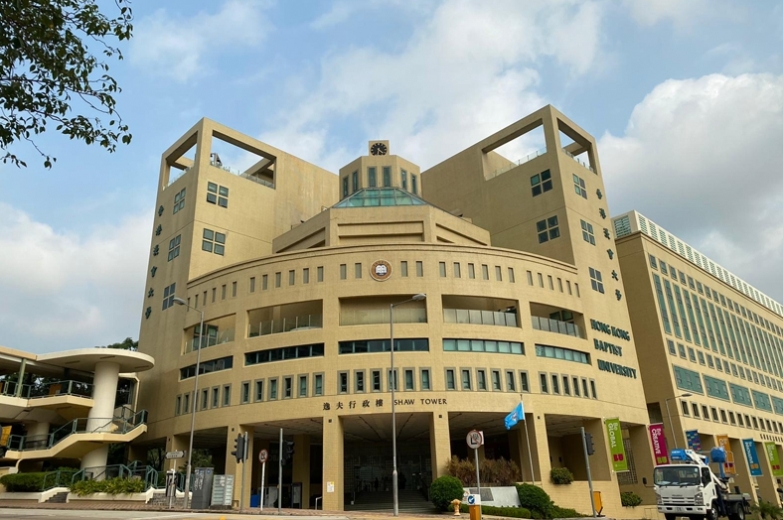 Hong Kong Baptist University (HKBU) is a publicly funded tertiary liberal arts institution with a Christian education heritage. It was established as Hong Kong Baptist College with the support of American Baptists, who provided both operating and construction funds and personnel to the school in its early years. It became a public college in 1983.