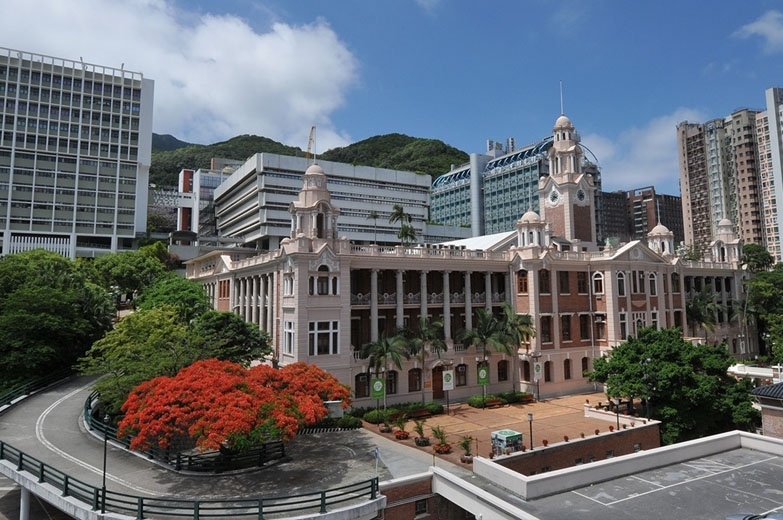 The University of Hong Kong (abbreviated as HKU) is a public research university in Hong Kong. Founded in 1911, its origins trace back to the Hong Kong College of Medicine for Chinese, which was founded in 1887. It is the oldest tertiary institution in Hong Kong.[7] HKU was also the first university established by the British in East Asia.

The University of Hong Kong was also the first team in the world to successfully isolate the coronavirus SARS-CoV, the causative agent of SARS.